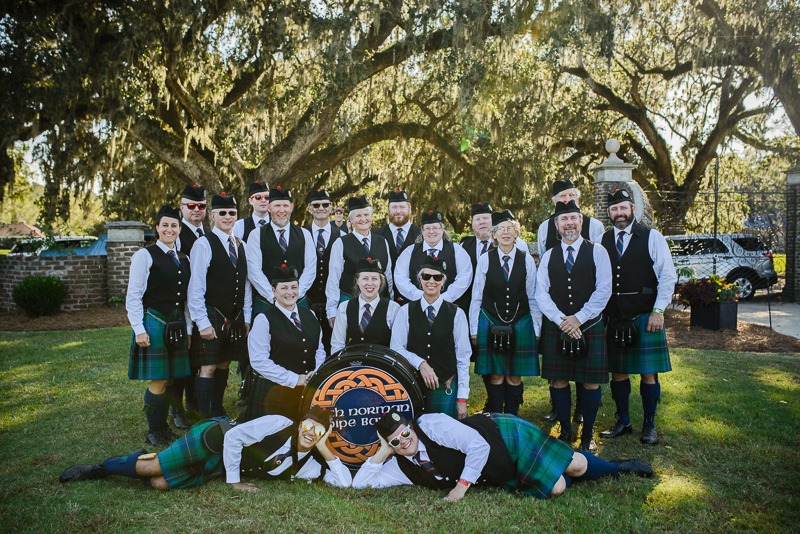 Loch Norman Pipe Band is a Grade IV Competition and Performance band. Our practices are from 6:30 - 8:30pm ET on most Mondays at Hopewell Presbyterian Church in Huntersville NC. Map It

We would love to have you come and visit us!

The success enjoyed by the band the previous two years was rewarded in 2002 when the band was again upgraded, this time to Grade III. The band, at the same time, recognized that there was a need to add and train musicians if the band was going to continue to succeed. In 2002 a Grade V band was added. At this time both bands saw much success in competition finishing the season ranked among the top 10.

Today, the LNPB is a Grade IV band and is also involved in many public and private performances each year. These include graduations, parades, festivals, openings and other such events. The diligent practice and dedication of its members has made the band a unique asset to the Community. With the exception of a grant from the Town of Huntersville, the band is supported solely by donations from its performances.

In April of 2008 P/M Krintz stepped down as leader of the band. His years of dedication have been greatly appreciated. The band was led by P/M Andrea Jones for many years thereafter and thrived under her leadership. The band is now under the direction of P/M Alasdair Martin, and D/S Allison Dean.

The band is proud to wear the Davidson Tartan!

Our band is proud to wear the Davidson Tartan, which has origin stories dating back to the 11th and 12th centuries, as well as a rich history in the Piedmont Mountains of North Carolina during the American Revolutionary War. 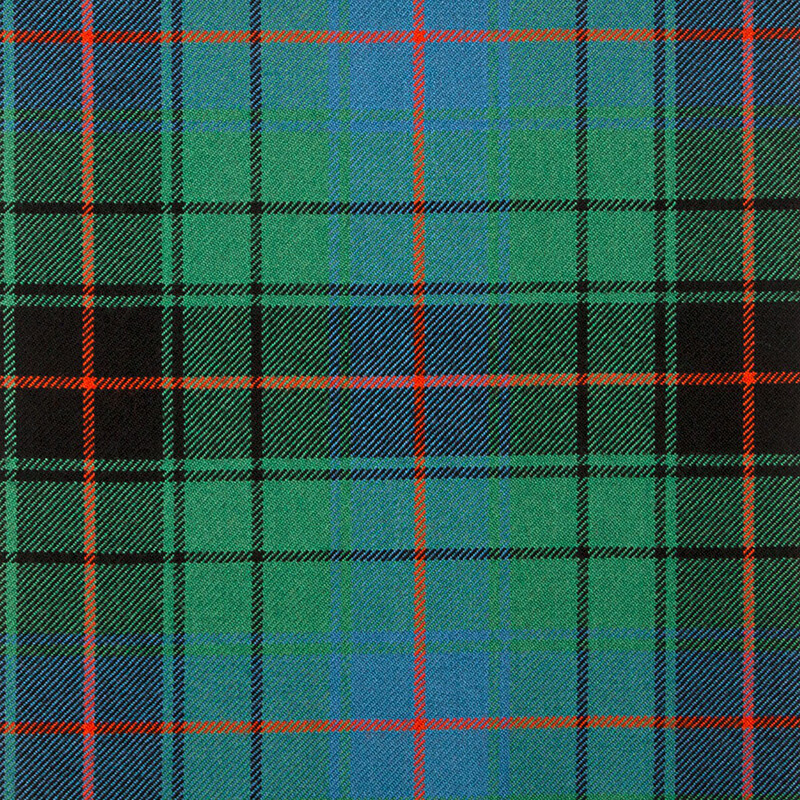 Thank you to all who have supported the band. It is with the continued support of the band members, our families and friends like yourselves that we have been able to move forward and we are looking toward even more success.

We owe a debt of gratitude to Hopewell Presbyterian Church for their years of continual support by letting us use the facilities. We appreciate it!

For more information please contact Mark Adamson by phone at 704-307-1059 or email at info@lochnormanpipeband.com